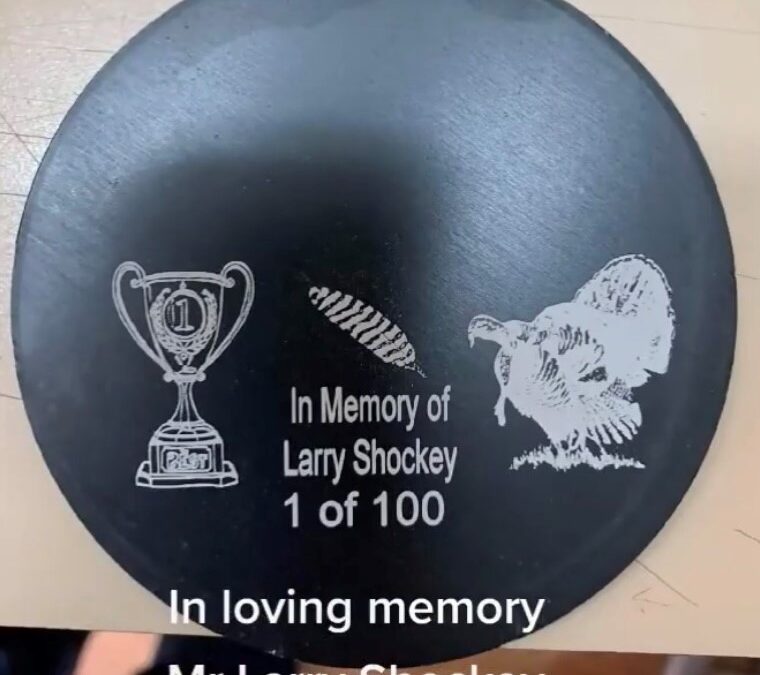 Last week Deception Scents and Pittman Game Calls came together to pay tribute to an incredibly well-respected gentleman in the hunting industry.  Mr. Larry Shockey passed away on 8/15/21.  Larry won countless turkey calling championships.  While doing so he always helped and encouraged his competitors.  Safe to say he won the hearts of most people that knew him.

Parrish Elliott (Deception Outdoor Group) and Preston Pittman (Pittman Game Calls) began a conversation shortly after Larry’s passing.  They were reminiscing about the past and decided to do something to help the family.  After putting out a few feelers to see if people would be interested, an overwhelming response solidified the idea.  So, last week Parrish and Preston (along with some help) built a cherry/anodized aluminum pot call (not walnut…for those of you that watched on Facebook Live) in Larry’s honor.  There are only 100 being built.  They are numbered and cost $100.  All the proceeds are being sent to Larry’s wife Karen.  Rumor has it there may be another raffle on a one-off set of calls.  We’ll keep you posted.

This goes to show you that a well respected friend the knock down the walls of competition.  Thanks to Parrish and Preston. 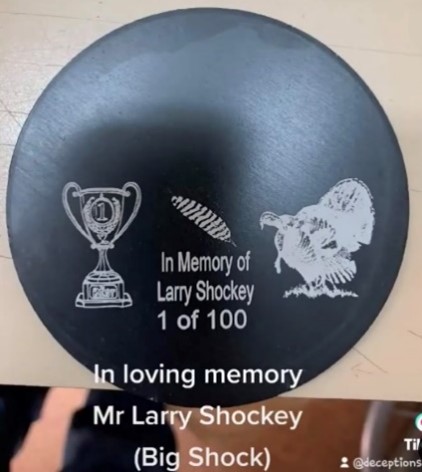 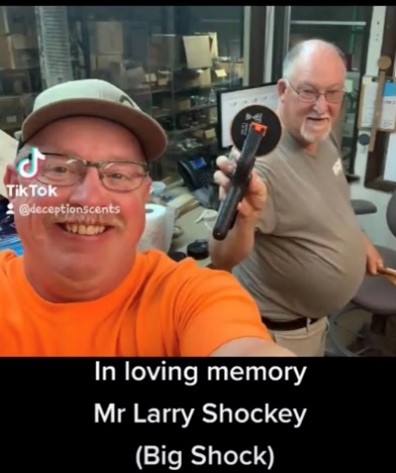 Next week (September 13-15) the Deception Outdoor Group crew will attend the Wheatbelt Inc. show in Kansas City.  We’re excited about working with the Wheatbelt merchandizing group and look forward to the show.  See you there!

BE MORE THAN UNSEEN!